Read the latest news and articles... 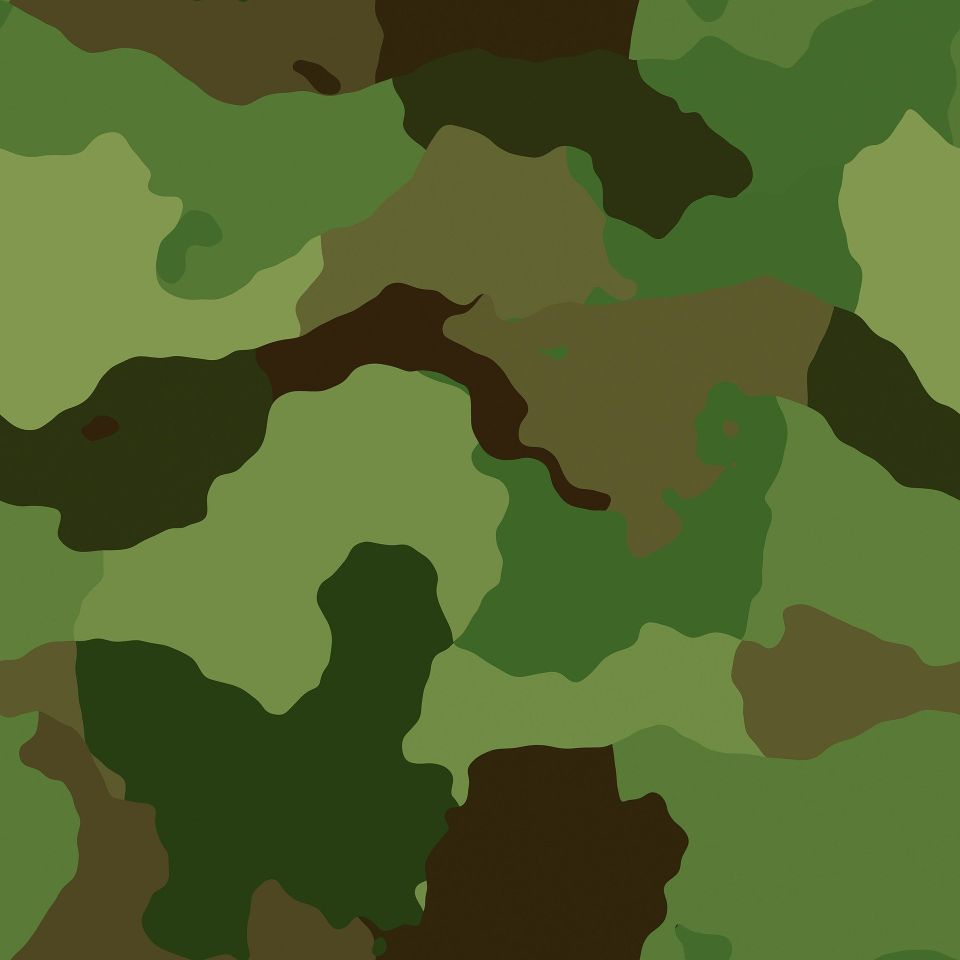 I hope you had a wonderful summer as we welcome in the fall season.  It’s hard to believe we are in the fourth quarter of 2022.  I hope you have enjoyed the information that we share in the Veterans Newsletter. The committee is also open to ideas that you may have to improve the newsletter. We welcome all members of the branch who are veterans ,served in the military or is serving in the military to join our committee so we can continue to improve our services to our veterans and military personnel. To join the committee you do not have to have a military background just a desire to serve...
Read More "We have been reporting this same disparity year after year for a decade. The differences in death rates are not explained by Black women having more aggressive cancers.!It is time for health systems to take a hard look at how they are caring differently for Black women.” 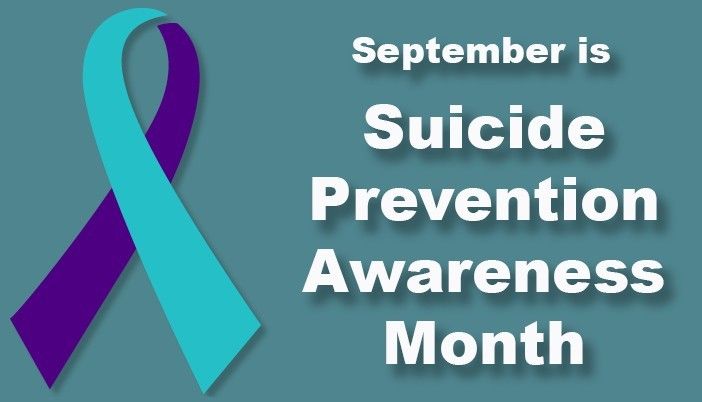 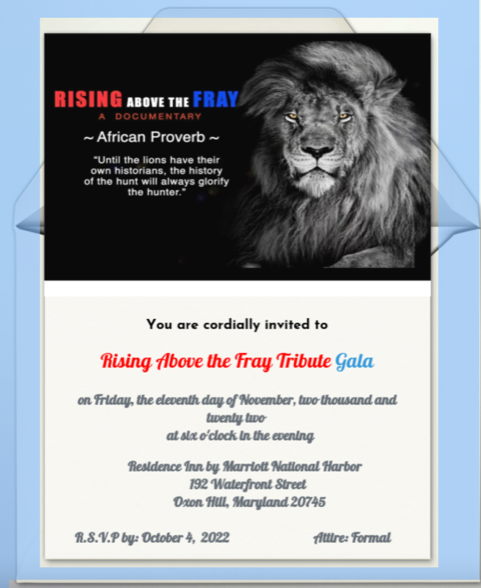 Rising Above the Fray

Our life member, Farrell Chiles, is featured in this new documentary and will be receiving an award. Check out the trailer below.
Click to view the film trailer The NAACP commends President Biden and his administration
on passing the PACT Act which was formulated to provide
expanded healthcare benefits for military veterans who were
exposed to toxins in the line of duty...
Read More Check out the latest news and updates in this month's Veteran's Newsletter. We cover everything from the PACT Act, A Women in Wildfire Event, PTSD, trivia, and more...
Read More 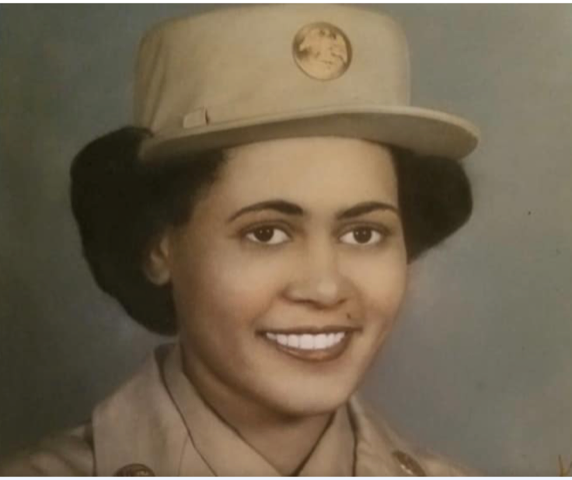 Much has been written about the “Harlem Hellfighters” of the 369th Infantry Regiment during World War I, but little is known about the unit in subsequent conflicts. This article recounts the World War I story of the unit in honor of the war’s centennial and introduces the lesser-known tale of the 369th from the end of World War I and beyond and its later service as units of other branches of the Army, to include its current designation, the 369th Sustainment Brigade...
Read More 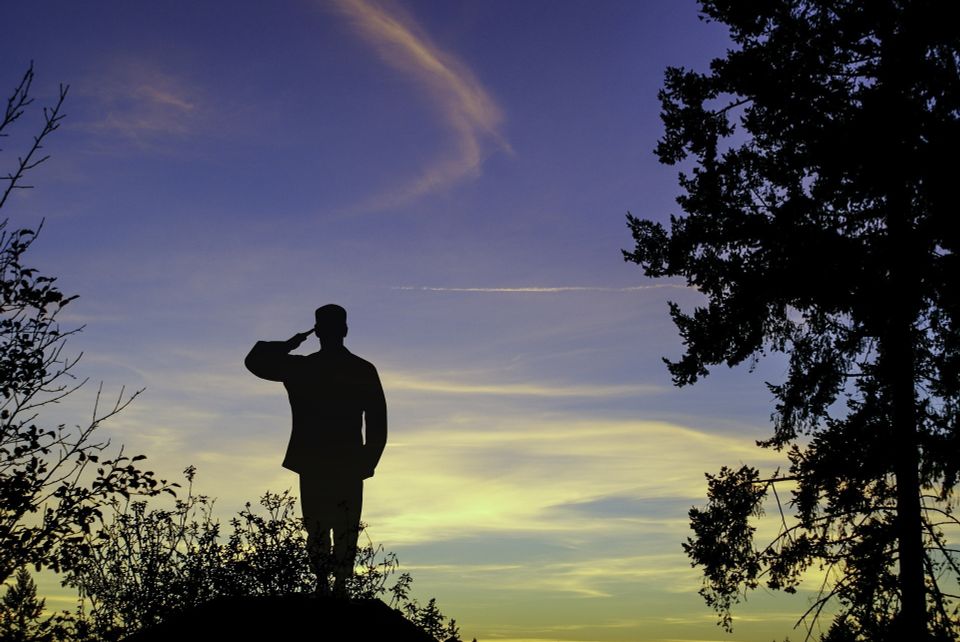 Response to the recommendations to rename Military Bases

History is important. The importance magnified by the current debate over whether Black History should be in the public education curriculums. Our advocacy over the past four and a half decades is a testament to the degree of
importance we place on the subject. We view the bases name changing process as an opportunity to recognize the importance of Black Military History...
Read More

The Wreath Laying Ceremony for the 6888th Central Postal Directory Battalion, who were known as Six Triple Eight (6888th) was in honor of their being awarded the Congressional Gold Medal by the 117th Congress of the United States of America for their service. It was approved by President Biden on March 14, 2022.

The 6888th was the only all -Black, all female Women’s Army Corps (WAC) Unit that served overseas during World War II. The mission of the 6888th was to sort a three year backlog of undelivered mail for the U.S. Service men/women in France and England. The 6888th deployed in 1945 to Birmingham England with 855 women of that number 30 were officers.

No one expected these women to complete their mission but to everyone’s surprise they completed their mission in half the time they were given by improving the sorting of mail system, and working around the clock in shifts, including the weekend. The Six Triple Eight Motto was: ‘No Mail, Low Morale”. Today, there are only six of these women living.

The Congressional Gold Medal Wreath Laying Ceremony was held on Sunday, March 27, 2022 at the Inglewood Park Cemetery, 720 East Florence Avenue, Inglewood , CA 90301. Inglewood was chosen because it's the final resting place of four members of the 6888th. Their names are: Lydia Ester Thornton Moore, Elizabeth Moppins Eastman, Ethel Christina Loving Henderson and Annie Lee Proctor Reed. The weather was perfect, a blue sky, sunny and not hot. It was still Women’s History Month, a perfect time to celebrate these remarkable women of 6888th. Although, these women will never know they received the Congressional Gold Medal because it was 70 years late. Some of their family members were present and will tell the story of their mother, their grandmothers for generations to come & never forget. Just as we will continue to share the history of the 6888th and their accomplishments to their country.

Daphne “Dee” Wright, Navy Veteran, wrote a poem in honor of the 6888th, titled, “I AM NOT INVISIBLE”. As Daphne read the poem there was not a dry eye. Audra Jefferson, a Navy Veteran and soloist sang the National Anthem, Black National Anthem & a favorite song of the 6888th, Sam Cooke’s, “A Change Is Gonna Come”. Elaine Lister, the Harpist played beautiful music throughout the program. There were many other notable citizens and organizations present who made brief remarks. Special thanks goes to all the family members who were present, Inglewood Park Cemetery Administration & Staff who made it possible and all our sponsors. The ceremony was recorded and it will be available soon. CW2 (Ret) Latia Suttle later performed the 3rd Wreath Laying on the opposite side of the Inglewood Park Cemetery and a Mausoleum Placement at the 4th location. 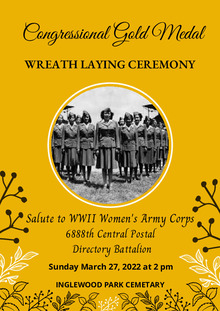 PDF
Here is a copy of the brochure for the wreath laying ceremony.

During our Branch meeting on November 20, 2021, we honored our veteran members for their military service. Here is the presentation.
The information on this page is provided by the SGV NAACP for informational purposes only.  Contact the sponsoring organization to verify the accuracy and legality of the content.

Ready to Fight. Ready to Win!